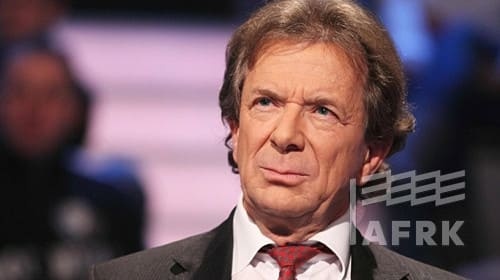 Guido Tognoni: Altay Athletics will become an example for other regions

Everybody put high expectations on the athletics club.

General Manager of the recently created professional track and field athletics club Altay Athletics Guido Tognoni in an interview with the Federation of Athletics Federation of the Republic of Kazakhstan spoke about the development of the club in the coming years.

First of all, I want to say that I really like your country,- said Tognoni. - I watched your athletes at the Asian Games, so I have an idea about the level of track and field athletics in Kazakhstan. I would like to express my gratitude to akim Danial Akhmetov for his help in creating Altay Athletics. Because athletics needs this kind of support. The created club is a very interesting project, because we want to raise it from the bottom up to the top level. To this end, we invited some good athletes who showed good results last season. We know that they can perform even better. It was also important for us to invite local athletes. We also lay the foundation for the development of children's sports, we will develop the club system. In this direction, we will develop in the coming years. Now we have received enough support to make athletics more popular in Kazakhstan.

By what criteria were the athletes invited, and will the composition of the club be expanded?

We had a short-list, and many of that list you already saw at the presentation of the club. We were very fortunate that we managed to invite these athletes to our squad. Let's see how they will work and what results will be shown. It will also be interesting what local athletes will show, such as, for example, Artur Gafner. We plan to take him to training camps in Europe, so that specialists with a javelin throw will work with him. Yes, we will expand - seven people are not at all the limit. In addition, together with the athletics federation of Kazakhstan, we want to create such clubs in other regions. Altay Athletics will be for them a model of how to create such a club.

Recall that at the moment the Altay Athletics club includes four Kenyan runners and three Kazakhstani athletes - the Olympic champion in triple jump Olga Rypakova and the champions of Kazakhstan on throwing a javeline Artur Gafner and Varvara Nazarova.