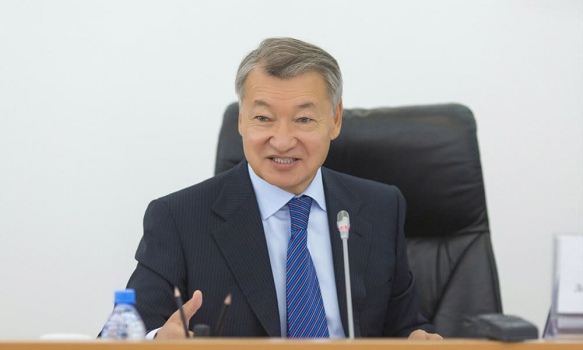 In East Kazakhstan a new leadership is established in the Athletics Federation. The head of the region himself will immediately take part in the education of future Olympic champions.

In Ust-Kamenogorsk this week the conference of the regional Athletics Federation (AF RK) was held, where Olympic champion Olga Rypakova also took part. Now the double winner of the Diamond League is the deputy chairman of the AF RK - Danial Akhmetov. The first assignment of the new head was to prepare a program for the development of athletics in a month's time. The goal is to systematize the activities of the professional club ALTAY ATHLETICS and the region as a whole.

Recall that in EKR on the initiative of Danial Akhmetov in November created the first in the country professional club for track and field athletics ALTAY ATHLETICS.

Literally today at the conference of the Athletics Federation of Kazakhstan Danial Akhmetov was elected to the position of a member of the executive committee.