The second month of autumn for Club's Athletes was mostly recreational.

Athletes who are members of the national team of the Republic, had the recreational camp in Belek.

At the same place, I signed the Memorandum of Understanding and Cooperation with our Turkish partners, this agreement opens up the opportunity for us to take part in the inter-Turkish Club Championship and hold competitions between the young athletes. And it allows the Turkish side to participate in the open Championship of Kazakhstan.

Already this coming January, the Turkish national team plans to take part in competitions for the Prizes of the Olympic Champion Olga Rypakova, which will be held on January 19, 2019 in the arena of Oskemen. 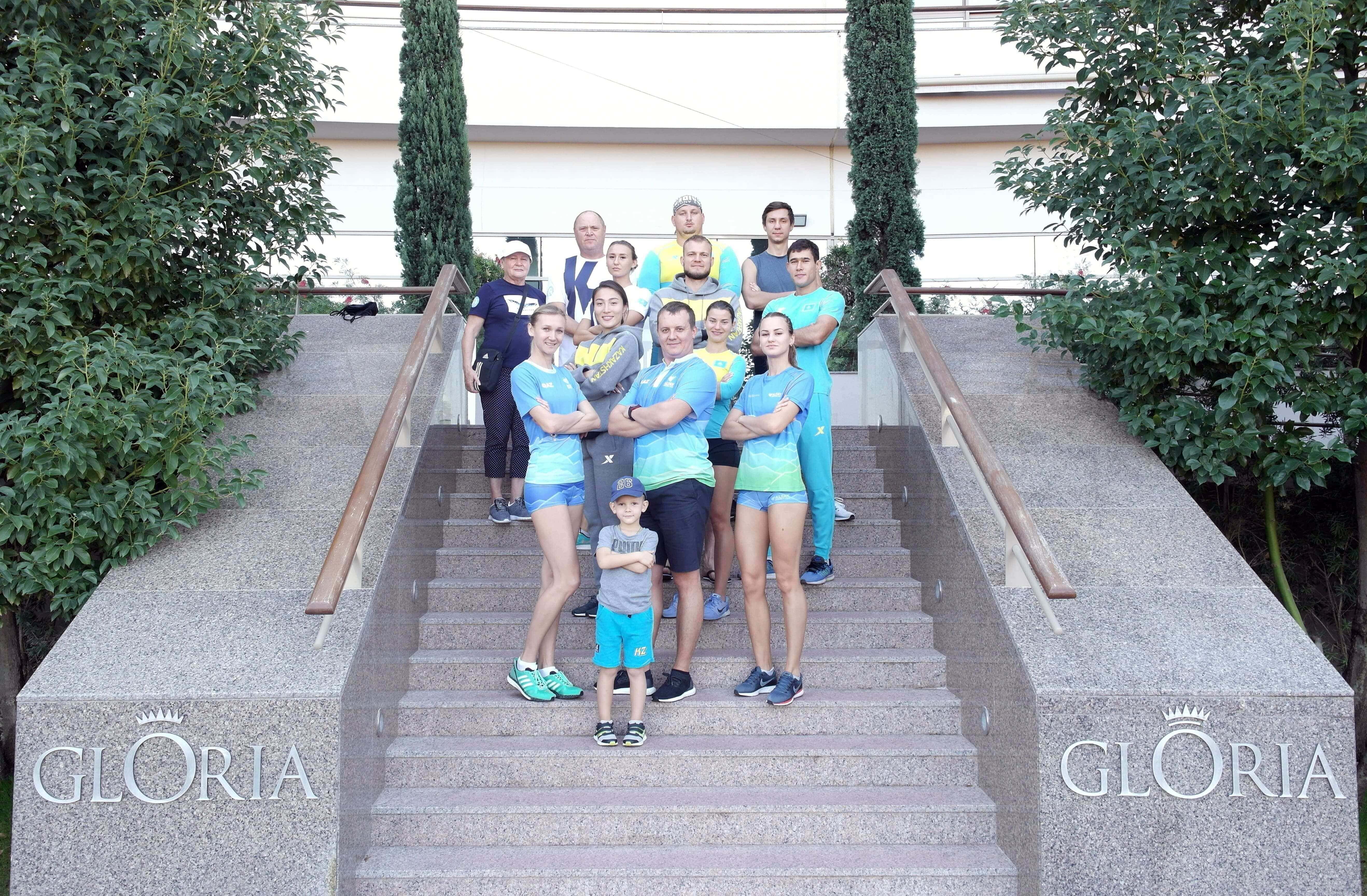 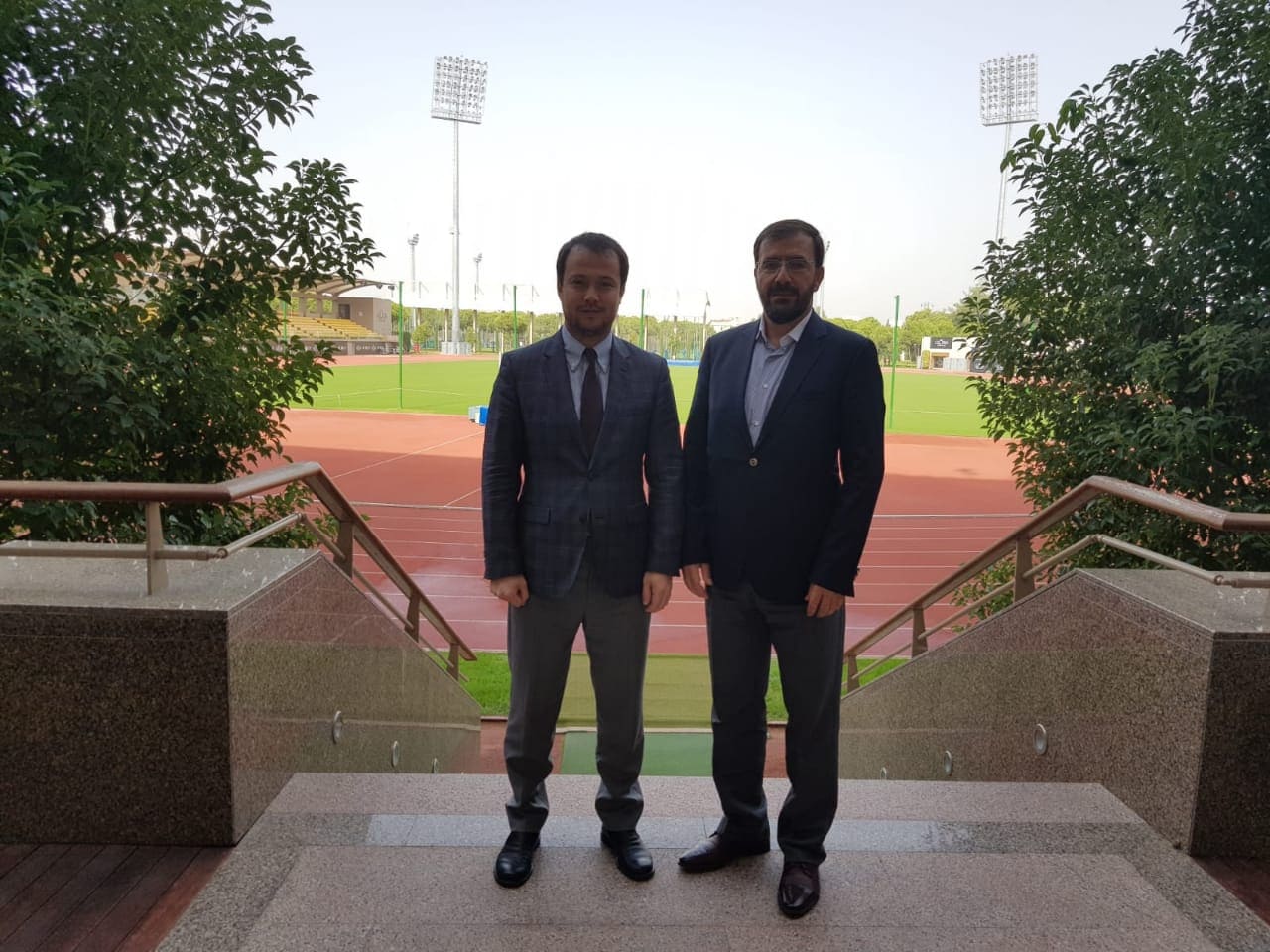 The Kenyan group of Club's athletes began a training process with a focus to the IAAF Cross Country Permit Season, combining workouts with very strong cross-country country races. Earlier, I was able to attend the competitions in Kenya, which is comparable to the final of the world championships in their heat! Very competitive and very cool!

In total, Norah Jeruto, Daisy Jepkimei and Shadrak Koech conducted four competitions in October, in three of which our athletes were on the podium, let me remind you all the performance statistics can be seen in the “Seasons” section of the Club’s official website.

In the same place, in Kenya, Kazakhstani marathon runner G. Zhanatbek, who is training under the guidance of trainer Kenneth Rotich in the group with Kenyan runners, continues to gain the kilometers necessary for future marathons. And at this time, according to our observations, it is on the so-called elective line: to continue the training process in the group with Kenyan athletes or return to the usual Kazakh middle mountains.

The management of the Club relies on the fact that it will choose the first, since according to its coach, it is necessary to have a permanent permanent stay at an altitude of 2400 meters above sea level in a Kenyan training camp so that the body will become accustomed to and adapt to these very difficult training conditions. After that, again, according to her coach, athletes have a breakthrough in the results. In general, the choice in such cases, of course, remains for the professional and already formed athlete. 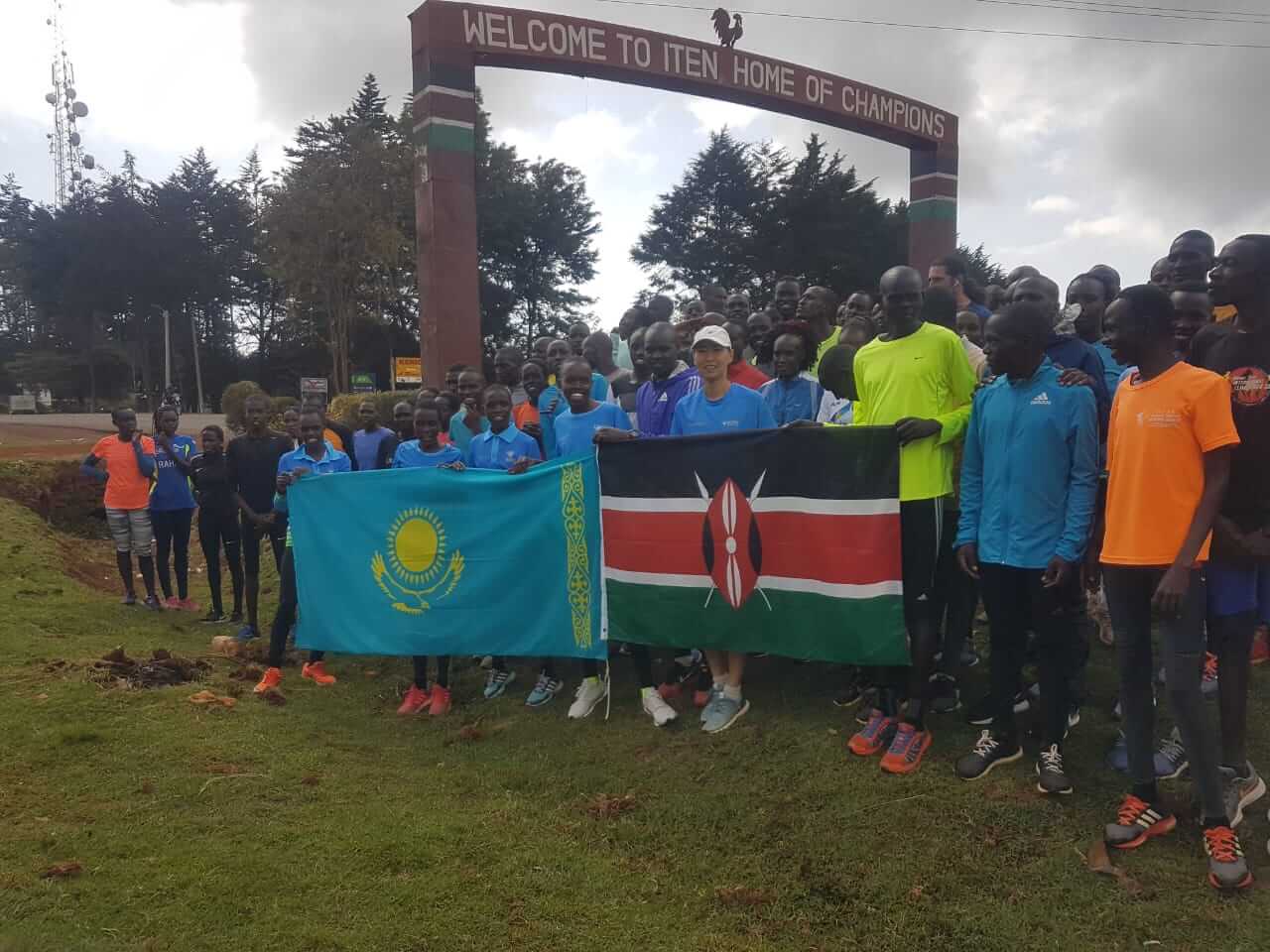 As for the reserve staff of the Club, after the September master class from coach Maria Lasitskene - Gennady Gabrilyan in our city, an agreement was reached with our Club about training camp under his leadership in December for Liza Matveeva - athlete of the department “Altay Athletics 2 ". Undoubtedly, this is a great opportunity for the athlete and a chance to go a step higher in his discipline. We very much count on a positive experience and on a long-term partnership with the personal trainer of the double world champion in high jump.

In the meantime, the second stage of the Altay Kids Cup competition continues. This stage received more than 4,000 participants. We are very proud of this work that we carry out with the whole Club with the full support of the management of the Administrations of Sports and Education. 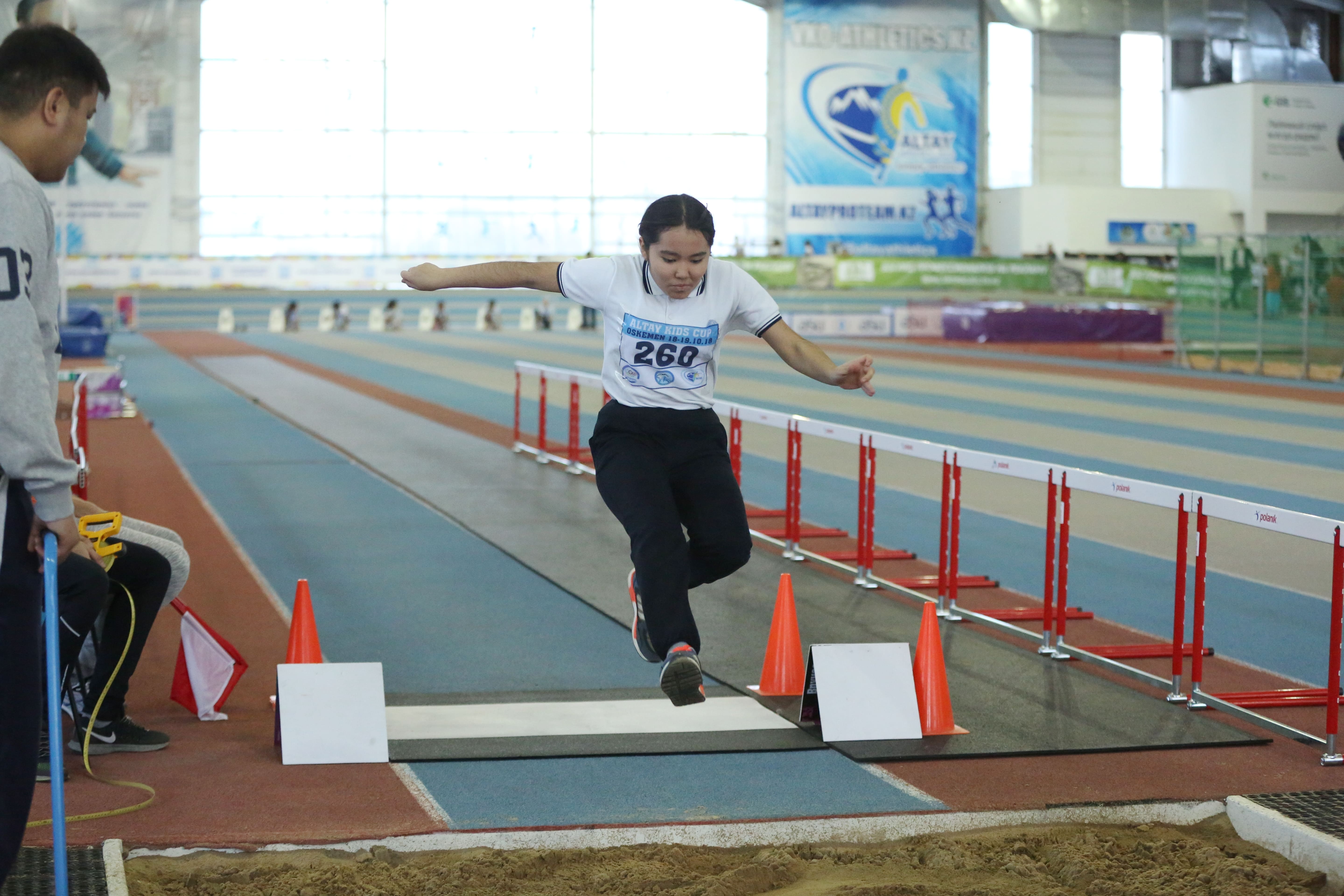 One of the interim results of these competitions was the recruitment of new children into the group of invited specialist from Ukraine Elena Khlopotnova! By the way, Elena Ivanovna was born and grew up in the city of Oskemen, and still remains the current record holder of Kazakhstan in the long jump.

We look forward to the final of Altay Kids Cup and hope for a quantitative increase in the athletics sections!

I wish you all a warm November!