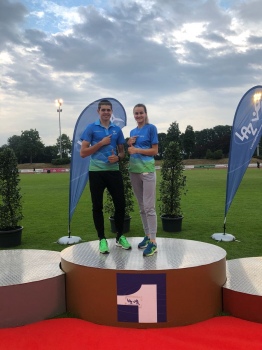 On June 16th athletes and promoters of Altay Athletics Club performed at competitions in Germany and Switzerland.

In the German city of Rhede was held the European Athletics Association of the 48th International Leichtathletik Rhede Meeting where Mikhail Litvin confidently won the run of 400 meters by showing time 46.16.  In the women's high jump Nadezhda Dubovitskaya became the first with result of 1.80 m.

Aigerim Shynazbekova performed at the International Pader - Leichatletik Meeting tournament in Paderborn, where she ran 13:54 in the preliminary race and 13.55 (1 place) in the final. 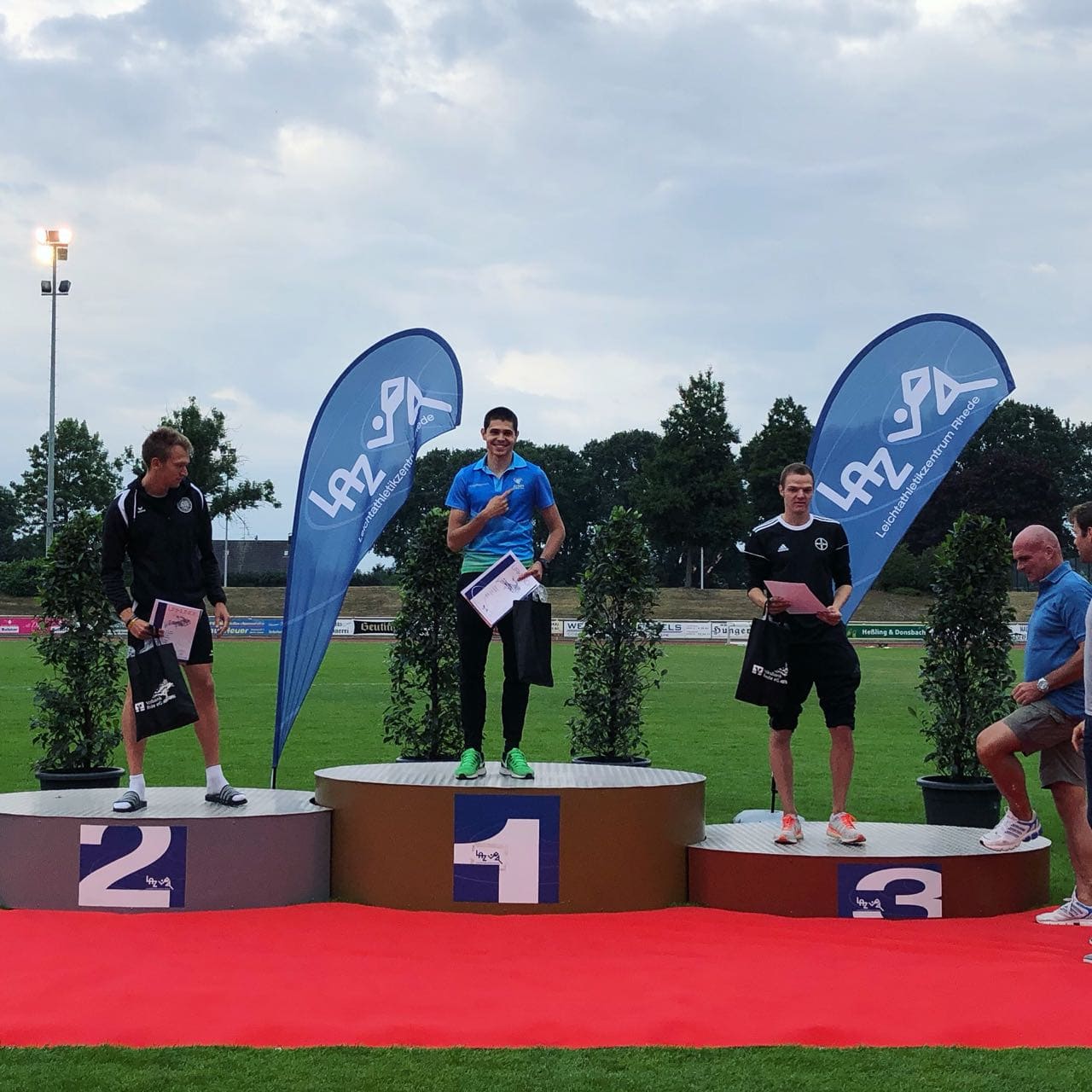 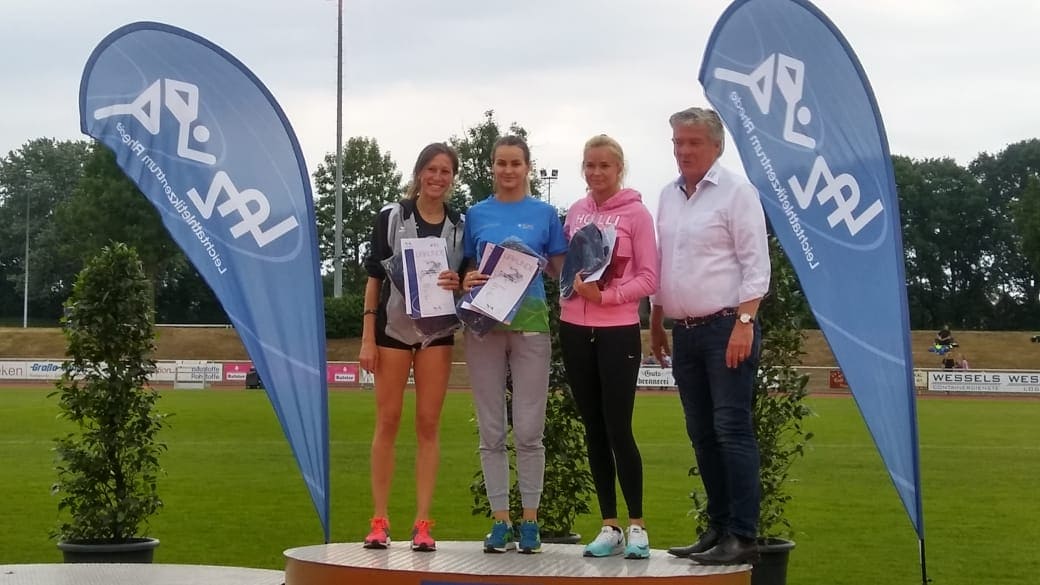 Also, on June 16, Viktoriya Zyabkina took part in the EAA "Citius Meeting" series in Bern (Switzerland), in the discipline of 100 m. The first was the bronze medalist of the World Cup-2018 in the premises of Mujing Kambunji (11.23). Second - European Champion-2012 Ivet Lalova-Kollio - 11.31. Third - the athlete from the UK Imani-Lara Lansikot (11.33). Viktoriya finished fourth - 11.53, while ahead of the champion of the World Universiade 2017 Ayla Del Ponte and Cora Salom. Press-Attache of the "Altay Athletics"