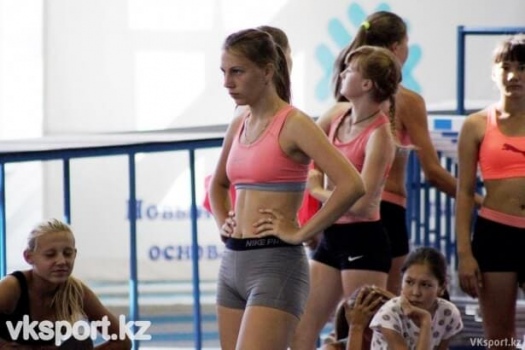 The open championship of the East Kazakhstan on athletics will be held in the center of. O. Rypakova

The strongest here will be defined already in four age categories at once, beginning from adult athletes and ending with younger boys and girls from 2003-2004. Corresponding will be the number of sets of medals to be played - about 100!

According to the chief judge of the competitions Pavel Kukin, more than 200 sportsmen are expected to participate not only from the traditional participants of the regional championships of Ridder, Semey and Ust-Kamenogorsk, but also from the settlements of Novaya Bukhtarma, Belousovka, Glubokovsky and Beskaragai districts, as well as athletes from Almaty and Karaganda, which take place here! This will actually be a rehearsal for the Kazakhstan championships, a whole series of which will be held in Ust-Kamenogorsk right after the New Year.