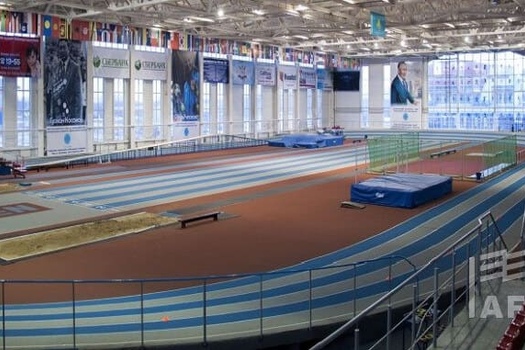 The next stage of preparation of the Kazakhstan national team in track and field athletics is planned to be held from January 8th to 21st in Ust-Kamenogorsk.

This will be the fourth preseason gathering for the Kazakhstan athletics team. The first two were held in Turkey - from 9th to 26th October and from 7th to 24th of November. The venue for the third gathering was from 7th to 23th December in Ust-Kamenogorsk.

As for the January training phase, the composition of the participants in the collection will be determined after full clarity on financial matters. The goal of the fourth preseason gathering is the completion of preparation for the performance of Kazakhstan athletes at the Asian Indoor Championships, which will be held on February 1-3 in Tehran, the capital of Iran. And in January three starts are planned in Ust-Kamenogorsk - the first stage of the Cup of Kazakhstan (January 10-11), the national championship (January 15-17) and international competitions for the prizes of Olympic champion Olga Rypakova (January 20).