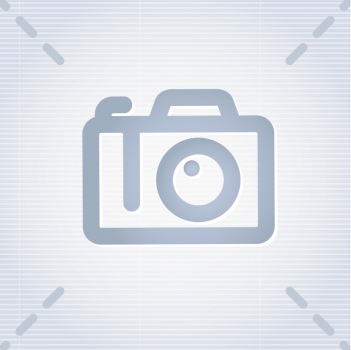 In two and a half weeks, the long-awaited Diamond League begins! At its first stage in Doha (Qatar) two representatives of the Club are registered.

Caroline Kipkirui and Norah Jeruto, both will take the start at a distance of 3000m.
A week later, on May 12th, on the second stage Daisy Jepkimei, and again Norah Jeruto will perform.
For now, participation in the Shanghai stage of Olga Rypakova is questionable, as she is in the process of recruiting optimal competitive conditions.
On May, there will be two more stages of the League: in Eugene (USA) and in Rome (Italy).
In Italy, they received their tracks of Norah and Daisy.
Regarding the Stage in the US, the management of the Club considers the logistics, as between the Shanghai and Eugene there is a gap of only six days, so there is a possibility of not a complete recovery of the athlete.