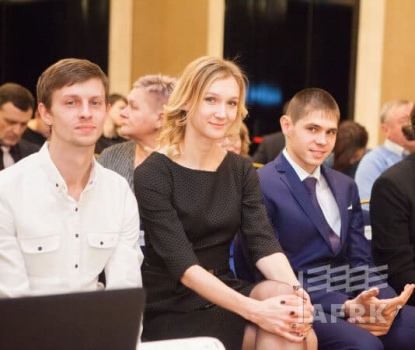 From December 7 to December 23, Kazakhstan's national track and field team holds a third training camp in Ust-Kamenogorsk. Together with the well-known athletes, young people train here, the task of which is to prepare for the junior championship of Asia and the Asian qualification for the Youth Olympic Games.

The vast majority of these athletes are candidates for the Asian Indoor Championships in Tehran on 1-3 February and are preparing for the winter competition season. Almost all of them visited one of the two autumn camps in Turkey. And Dmitry Koblov, Roman Loshkarev and Laura Akhmetova were at both Turkish gatherings.
At the same time, sprinters from Karaganda Vladislav Grigoriev, Vitaly Zems and Vyacheslav Zems are training in the track and field arena of Ust-Kamenogorsk. They are also facing the task of approaching the Asian Championship in Tehran in combat form. Another impressive group of candidates for a trip to the Iranian capital is preparing in Almaty under the leadership of Lyubov Nikitenko.

Own schedule of training has the strongest Kazakhstan athlete, the winner of the "Diamond League" 2017 in triple jump Olga Rypakova.