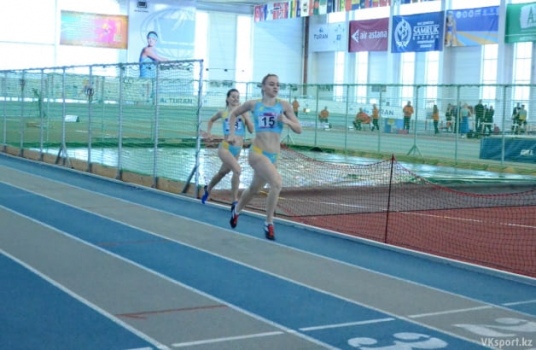 Athletes of the Club again showed the best results in the disciplines of the competitive program of the III stage of the Kazakhstan Cup in Athletics.
So, Victoria Zyabkina and Aigerim Shynazbekova in the 60 m race took the first and second place, respectively. Mikhail Litvin became the first at a distance of 400 m, and Elina Mikhina was the first among women, Svetlana Golendova the second. Nadezhda Dubovitskaya proved her leadership in the discipline of high jump, taking first place with the result of 180 cm.