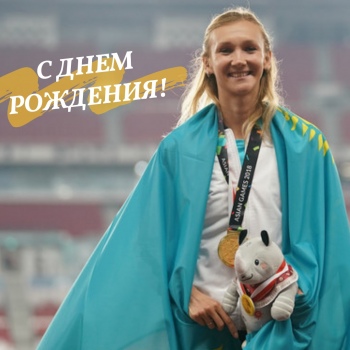 Members of the Altay Athletics Club Olga Rypakova and Daisy Jepkemei participated at the fifth meeting of the Diamond League Oslo Bislett Games, held on June 7th in Oslo (Norway).

In a triple jump for women, Olga took sixth place, in her best attempt she jumped 14.12 meters. The first place was taken by Catherine Ibarguen, with the result of 14.89 meters, the second - Tory Franklin - 14.57 meters and the third Kimberly Williams - 14.50 meters. In total, 9 athletes were invited to participate in this stage. 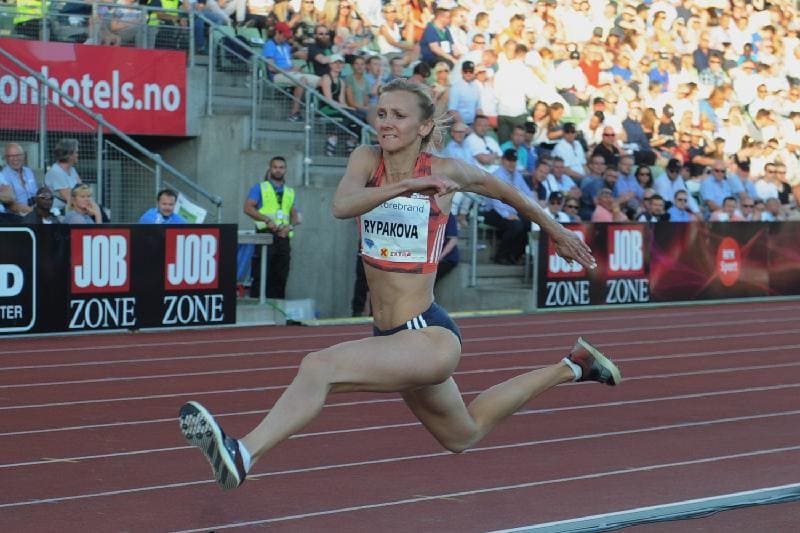 For Olga, this was the first event this season, last year she won and received the main trophy of the Diamond League in Zurich.

Daisy performed in the discipline of 3000 meters steeplechase and took third place, finishing with time 9:16.87.

The next event for the Club's athletes will be held on June 13th in Ostrava (Czech Republic), the IAAF World Challenge series, where Norah Jeruto and Daisy Jepkemei will perform in 3000 m steeplechase.