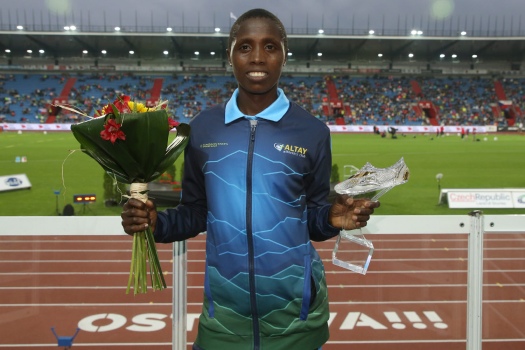 The 5th stage of the 57th Golden Spike series IAAF World Challenge was held in the Czech city of Ostrava on June 13, where seven world leaders of 2018 and ten world champions were announced in the main program.

Norah Jeruto and Daisy Jepkemei competed for medals in the discipline of 3000 meters steeplechase.

Norah took first place by also setting a new record of the competition with the result 09:11:33 and received a special prize from the organizers of the IAAF World Challenge 57th Golden Spike. Daisy finished third, showing time 9: 23.70. 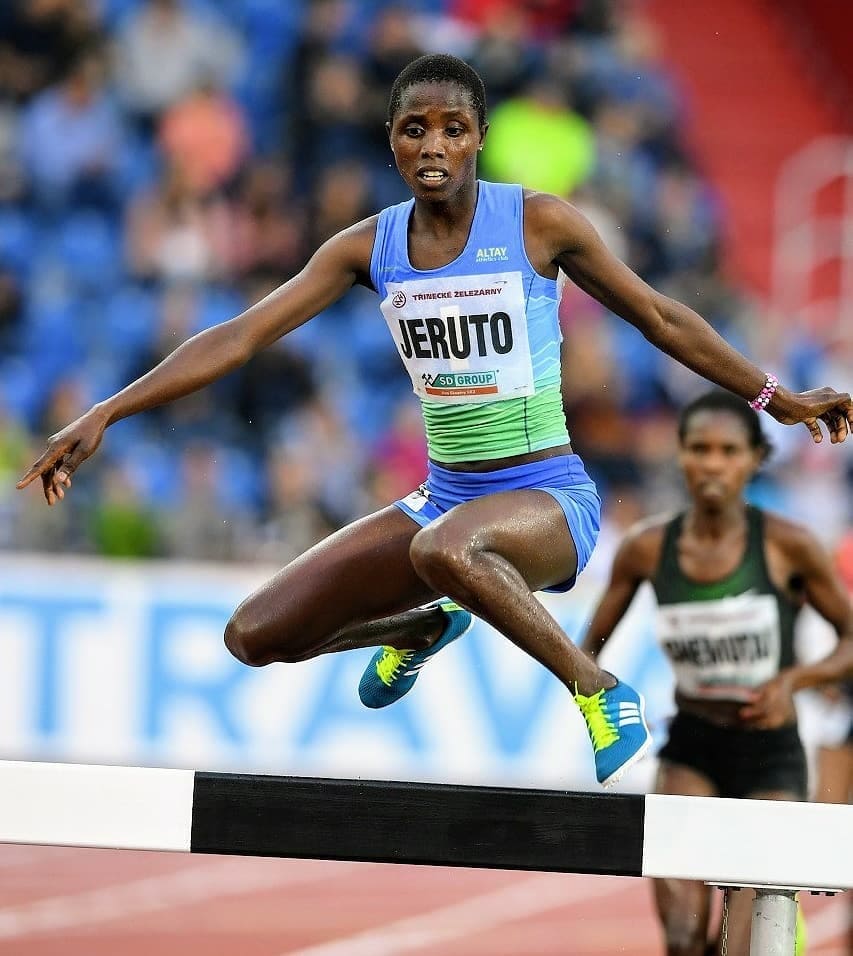 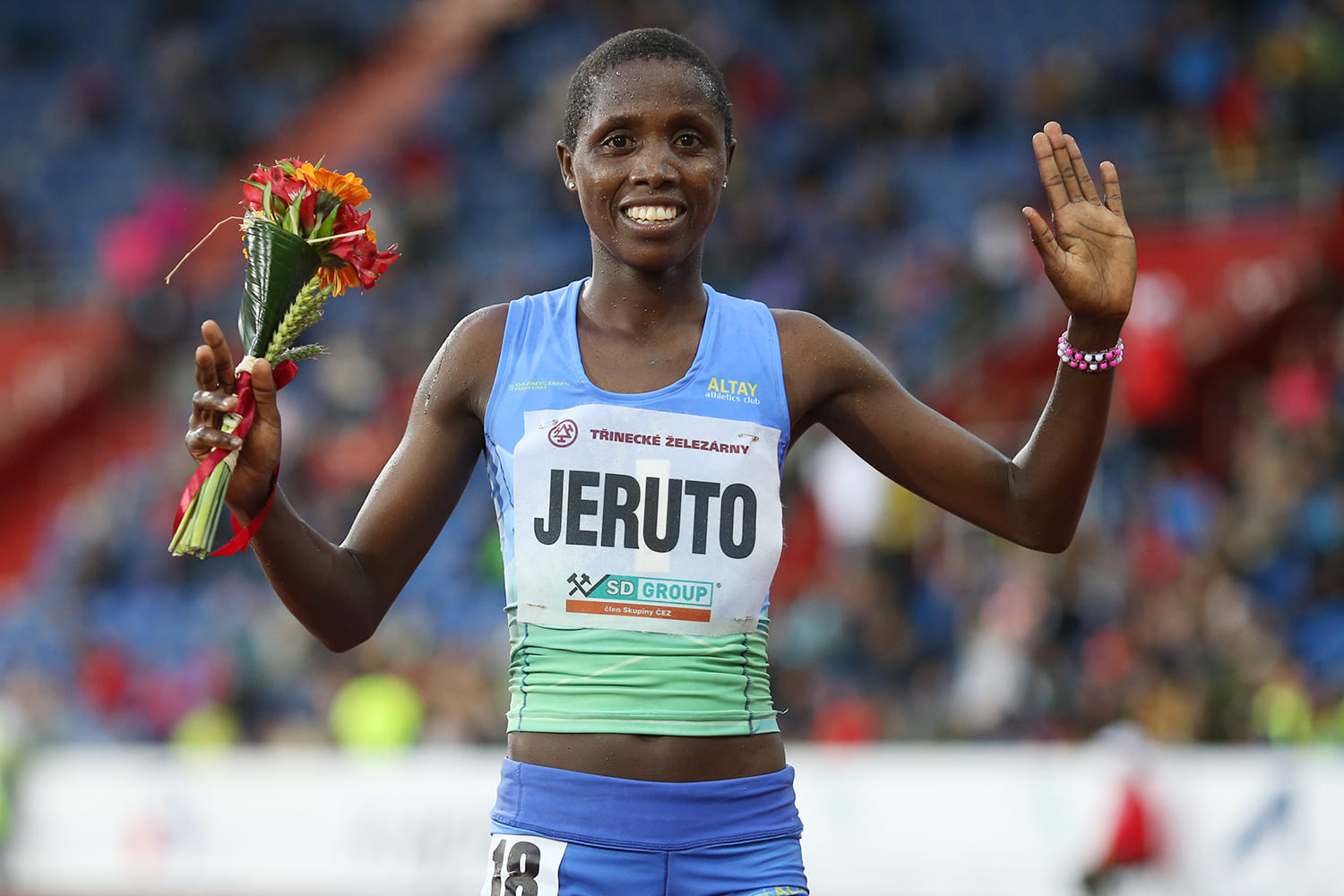 President of the IAAF Sebastian Coe, who is the double Olympic champion in the 1500 m discipline and a multiple world record holder, also attended the IAAF World Challenge Golden Spike as part of the promotion of the Continental Cup Ostrava 2018. The broadcast of these competitions was watched in more than 150 countries.