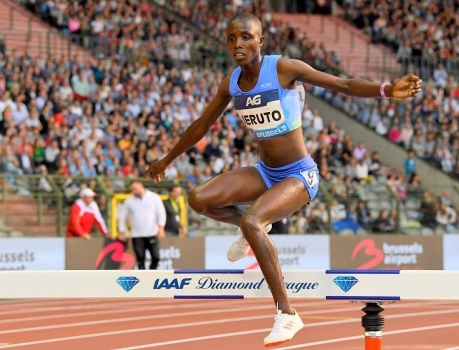 The last summer month was focused on continental championships and the corresponding preparations for them.

Thus, the best Kazakhstani athletes within the national team spend the training camp in Malaysia, from where they went to the Asian Games in Jakarta.

In the national team's bank there are 7 different medals, among which there is one gold.

With a great respect the staff of the Club congratulates her and her coaches with the next successful performance!

Also, I would like to mention other Club's member who took medals on the Games: 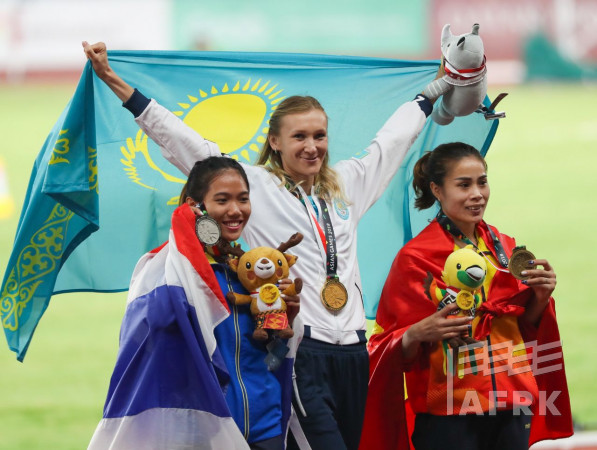 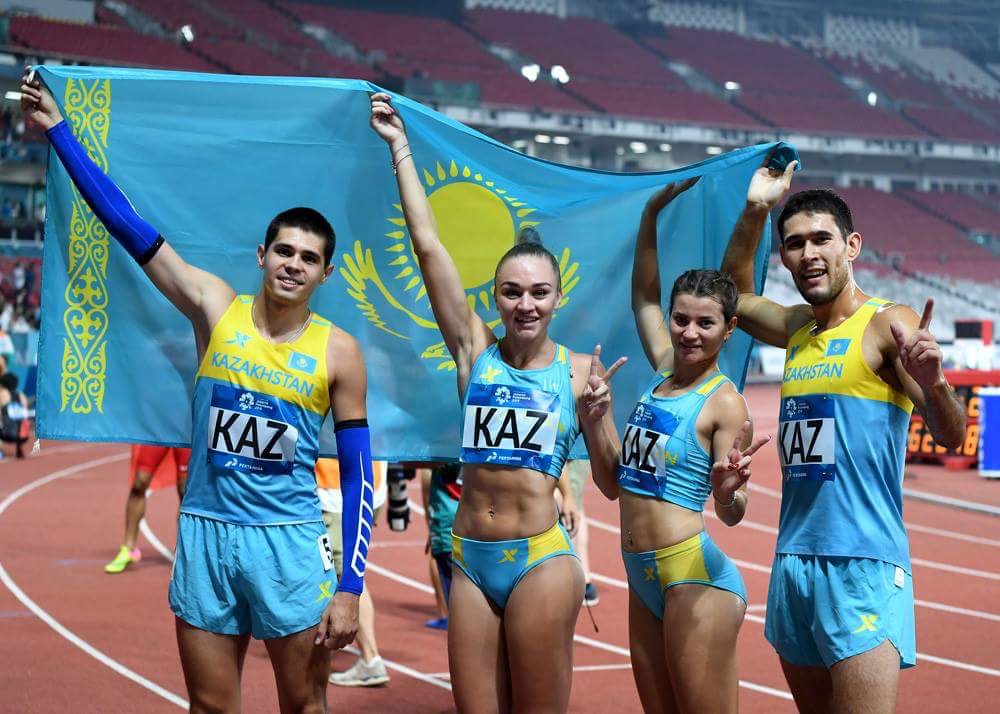 Gulzhanat Zhanatbek who was training in Kenya only for 4 weeks in highlands, showed the 14th result in Jakarta.

From the middle of September Gulzhanat will continue the full preparatory training camp in Kenya towards the IAAF Silver Road Races Marathon in Beirut on the 11th of November.

At the beginning of August the new department of the Club namely "Altay  Athletics 2" was open for the most prominent young athletes under 19 of the East Kazakhstan region.

The main vector of the "Altay 2" would be the material and technical support of the training process of the young athletes, and also the participation in international competitions.

It seems to us, that such initiatives will help the local yound athletes to transfer more easlily to the professional track and field.

At a present day only 17 most perspective young athletes were selected to this department. At the same time, on August 19 Caroline Kipkirui won the prestigious Falmouth New Balance Road Race of 7 miles in the USA with 35:38!

.At the last two summer days of 2018 two final meetings of the Diamond League were held in Zurich and Brussles.

As it was in Season 2017 three Club's athletes have been qualified to the DL finals.

Daisy Jepkemei became 10th, as being fqualified to finals fisrt time in her life.

And of course, last but not least, Norah Jeruto become 2nd.

Here, I would like to emphasize not the place, but the time shown by her! 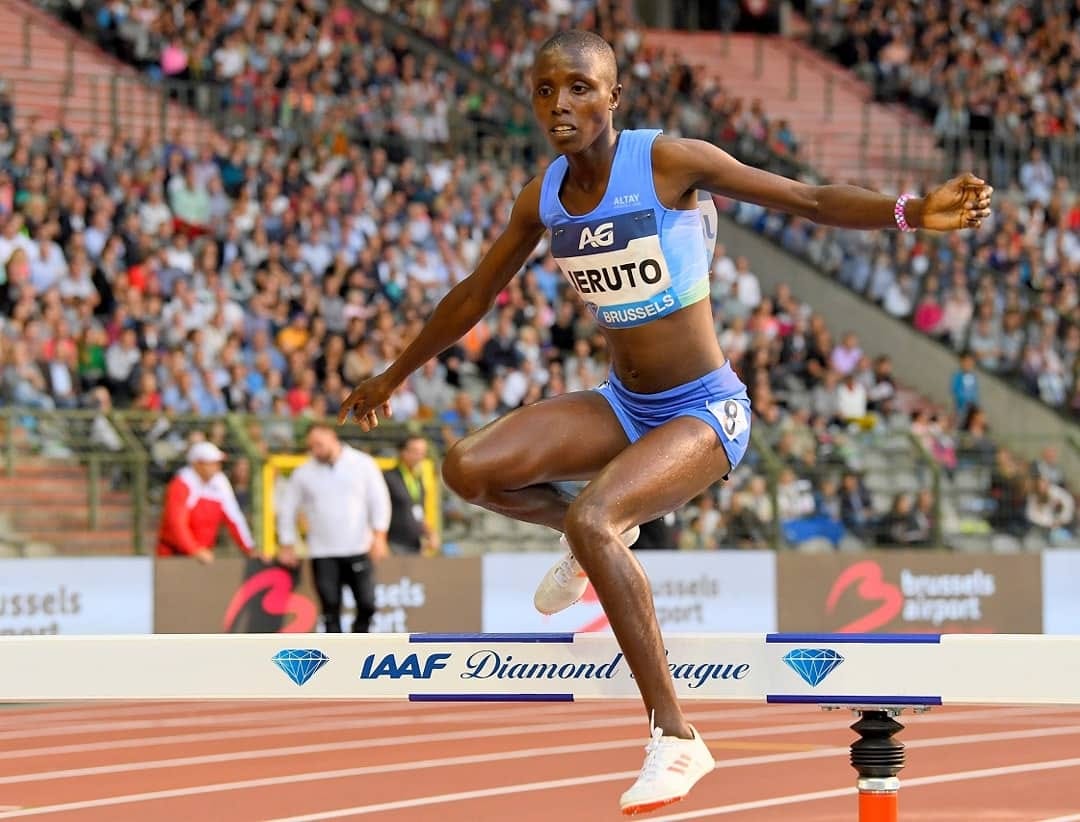 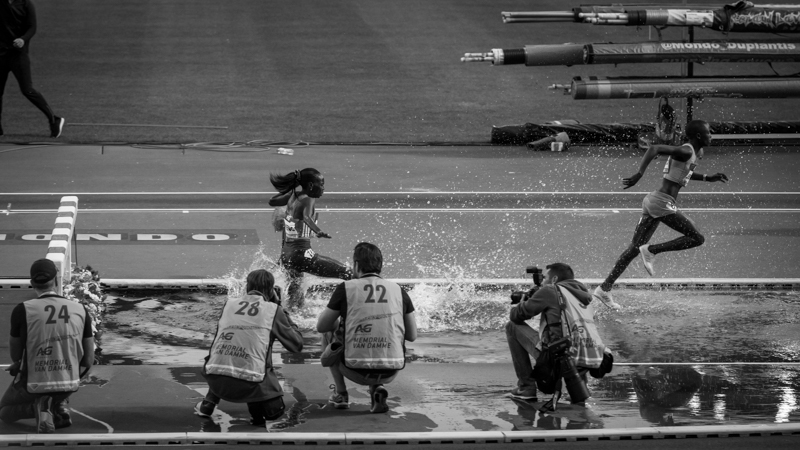 Fantastic work was done for the last year! I would like to personally thank the coahes of the Club for the fruitful work!

I hope our progress will continue.

While visiting the Zurich Meeting, the Club's management had great honor to have a work meeting eith the IAAF President. We were pleasantly wondered by President's knowledge about current situation in the Kazakhstan's track and field and general interest in our region. 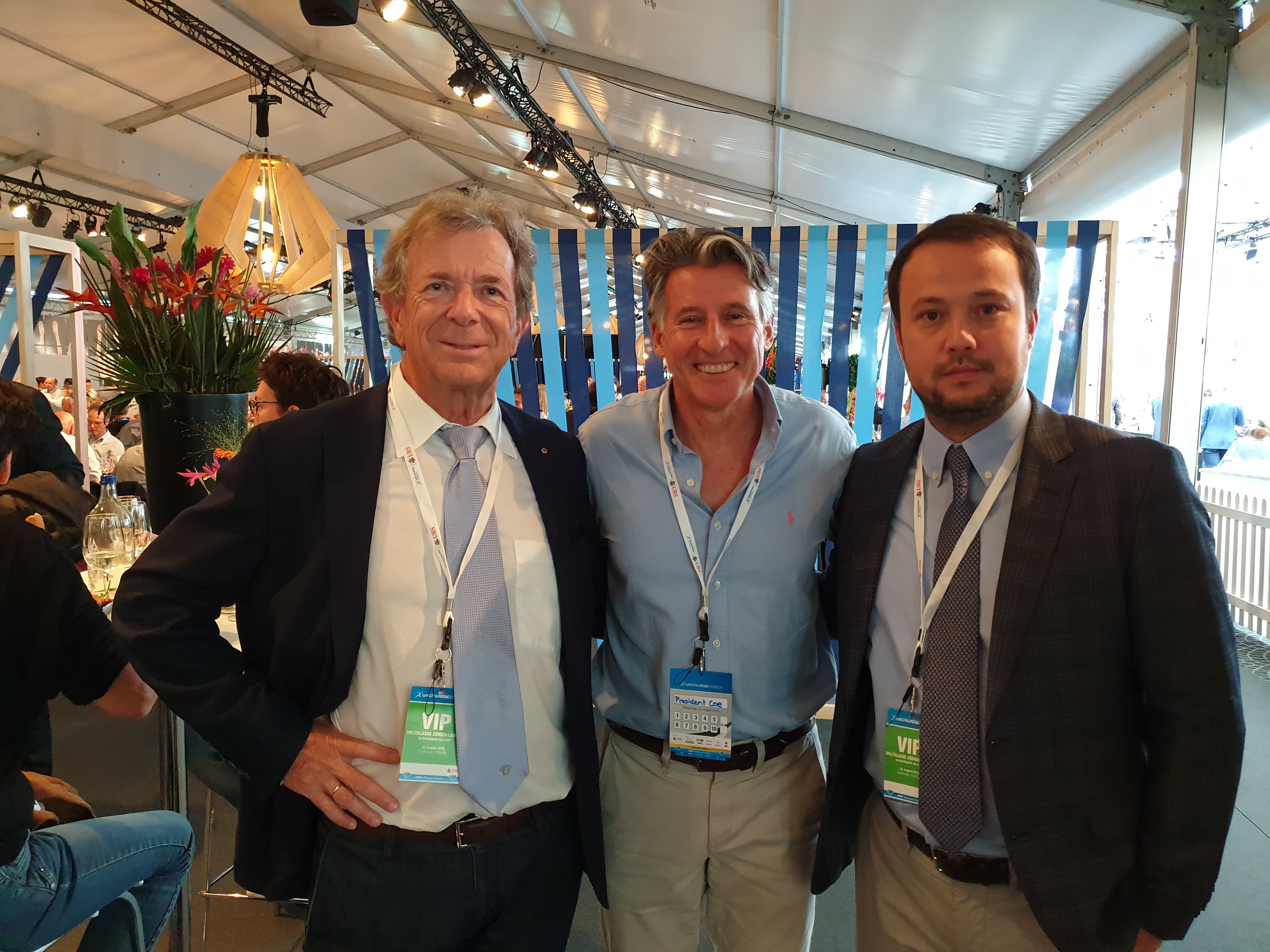 The September is ahead and two final track stages in Berlin and Zagreb of the IAAF World Challenge, where the Norah and Daisy will be participating.

Also, by the AAA line the Olga Rypakova and Viktoriya Zyabkina will be performing on behalf of Asian team at the IAAF Continental Cup on 8-9th of September.

And at th end, on 8th of September Caroline Kipkirui will run on Prague 10k Grand prix.

Then, athletes of the Club will have a rest, and will return to the Season of the road races!

I wish everyone the successful performances and warm autumn!