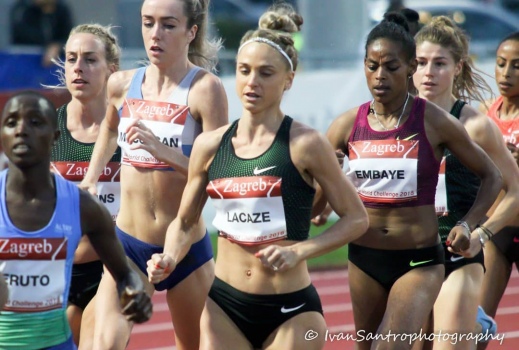 Norah Jeruto and Daisy Jepkemei have participated in the final meetings of the IAAF World Challenge Series on the 2nd and 4th of September in the following cities: Berlin and Zagreb.

Norah Jeruto have won the both stages ISTAF Berlin and IAAF Zagreb Meeting in the discipline of 3000 metres steeplechase, through this year she performed only in Zagreb in 3000 metres flat, where she took 2nd place with time 8:33.61.