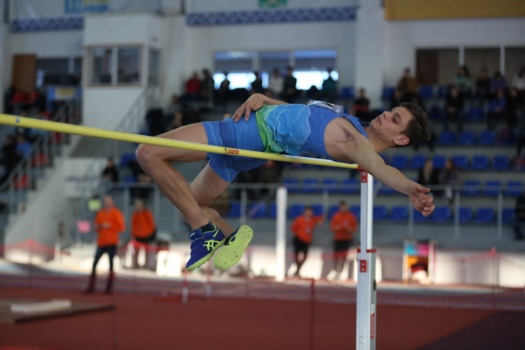 On January 22-24, the 28th Kazakhstan Indoor Athletics Championships took place in the city of Oskemen.

On the first day of the Championship, Shadrak Koech at a distance of 3000 meters was able to set a national record in the U23 age group, and thereby win the gold medal. His result is 8: 18.57.

Carolyn Kipkirui performed with the same success. In the 3000 meters race, she set a national record with a time mark of 9: 14.32. The athlete became the owner of the gold medal in the discipline "Running 1500 meters."

Other results of the final protocol of the Championship: