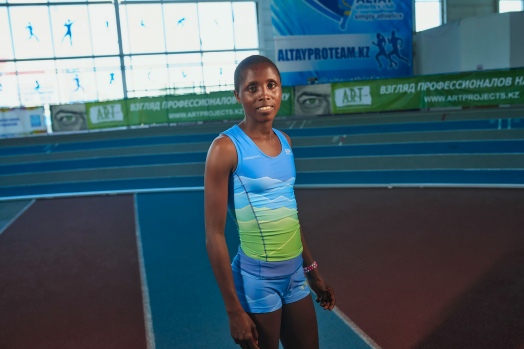 The 10th stage of the Diamond League Meeting Herculis will be held in Monaco at 20th of July. These competitions are held annually at the Stadium of Louis II (Stade Louis II). They were first held in 1987 on the initiative of Prince Albert II of Monaco.