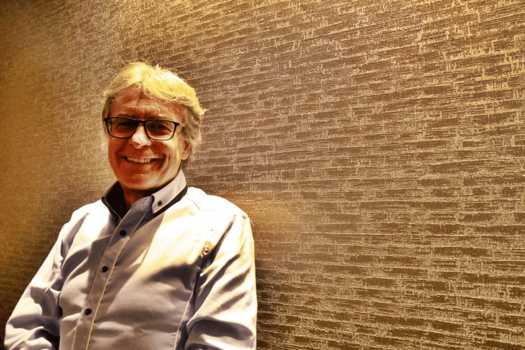 One of the most famous managers and promoters in track and field athletics, Gianni Demadonna, who is also the promoter of our Club, tells about the main factors that can make the International Club successful:

Before the beginning of the interview we want to congratulate you on the successful performance and the set of the new World Record of your athlete on World Half Marathon Championships in Valencia. On your opinion, what the creation of the Altay Athletics club means to Kazakhstan and what are your impressions from experience of working with the Club for six months already?

I think it is a situation which can create a lot of attention in the World of Athletics if it will be managed in the correct way. My impression is that the Club must be more supported in term of athletes or top athletes to create a strong image and to have more young people interested to become top athletes or in any case to practice this sport.

What do you think, now, the Club may lack in terms of becoming more professional?

No, I think that the Club is already manage in a professional way. I think the Club should have more athletes to be more represented in athletics and to achieve an international level.

How do you assess the potential of the Club's athletes compared to the international level?

The potential is good, but the athletes are very few. A club should have at least 20 athletes at the international level to have an international activity. You cannot think that an athlete can cover more than 10/15 competitions in a year and with these number of competition you cannot show and create a very high impact in the athletics world with 4/5 top international athletes.

4. What do you think in Kazakhstan should be done to create a competitive environment and increase the level of athletics in the country?

The idea of an international club is already a good idea because people could be more involved in following competition in which the athletes are competing and could serve to create an emulation. Olga Rypakova is a national hero with all the big achievement she has in her career. How many young people would like to be like her. Similar can be to have also foreign athletes competing at the top level and maybe in the future with the National Team. To create interest, you have to win the better meeting in the World or the better competition in the World. People are attracted by big Championships or competitions. Young people would like to emulate the Champions. To increase the level of athletics in the country you must have heroes to emulate and the school to search for the future champions. Without the school you cannot be able to find the talent but without sport heroes is difficult to motivate the young generation.

Media officer of the Club