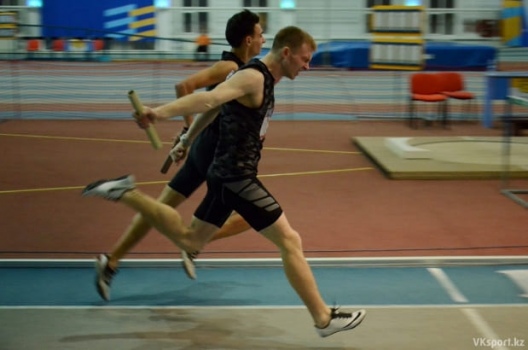 Intense weeks of competitions in the arena Olga Rypakova

The last two weeks have been intense for athletics in Eastern Kazakhstan.

In Ust-Kamenogorsk, in the arena Olga Rypakova since February 16th competitions of the republican level are holding. So, on February 16-18th, the 2nd stage of the Kazakhstan Cup in track and field athletics took place, and starting from February 19th, Kazakhstan Championship among young men and girls (2001-2002) was held, in which more than 250 young athletes took part. On February 20th, the 2018 RK Championship was completed at the premise of U-23 youth (younger than 23 years), which was attended by athletes no older than 1996 from 10 regions, as well as from Astana and Almaty.