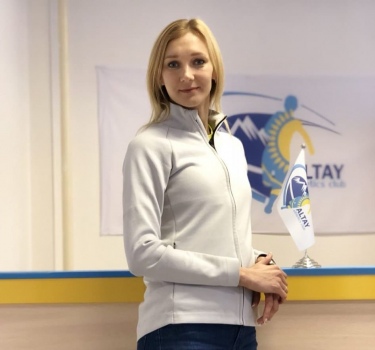 On May 12th in Shanghai, at the next stage of the Diamond League,  the athletes of the Club Norah Jeruto and Daisy Jepkimei will be performing in the discipline of  3000 m steeplechase.
At the same time, Olga Rypakova will miss this start due to a more careful preparation for the Season, as in addition to the Diamond League, Olga will defend the honor of the national team on the main Asian starts of the fourth year - in Indonesia in late August this year, there will be Asian Games.
Currently, Olga is finishing the preparatory work and after the final traininf camp in Turkey will go to the first start in the Season to Oslo on June 7.
Starting page in Shanghai, steeplechase on the link: https://goo.gl/W5Axsd